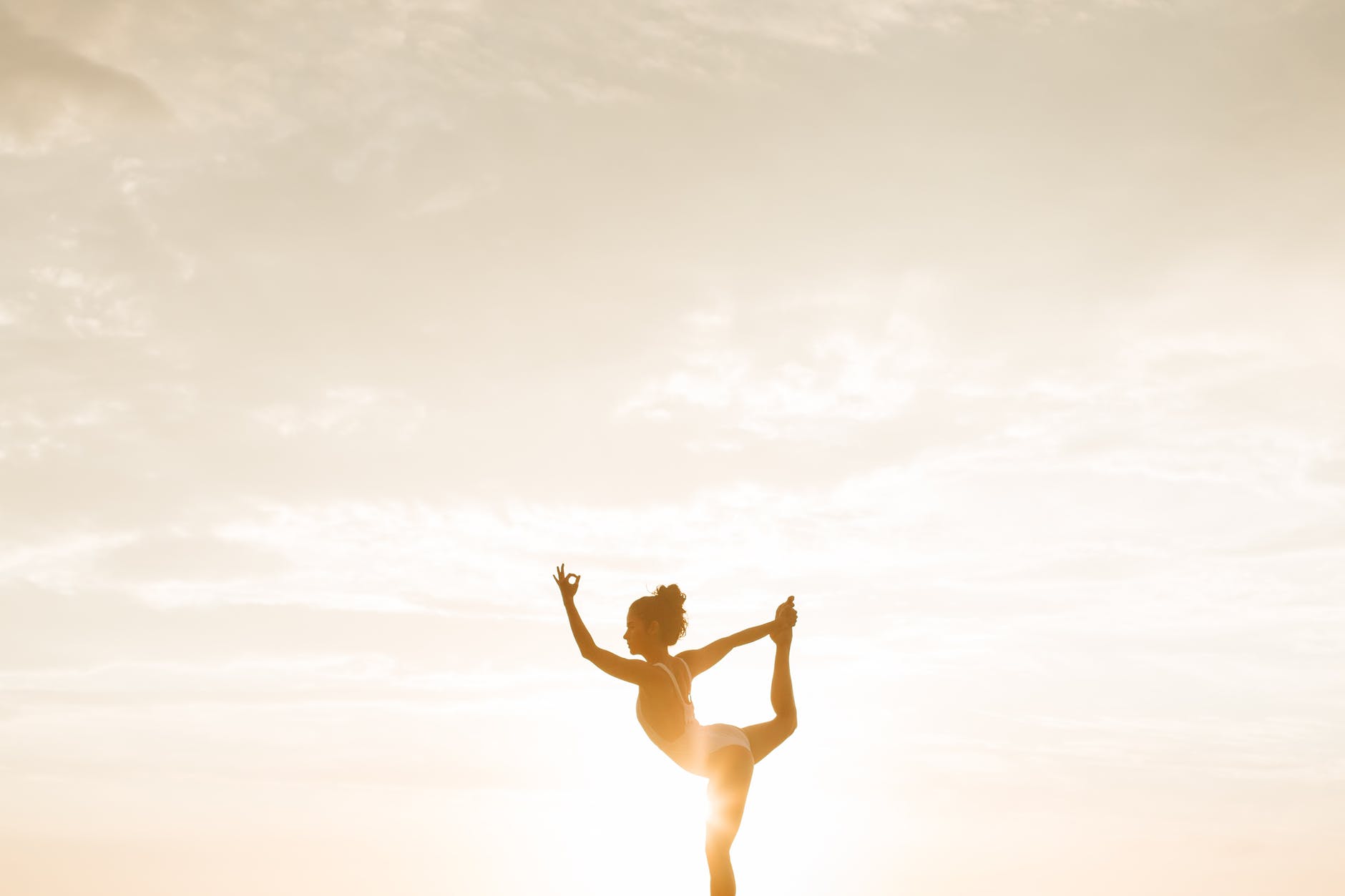 Psoriasis can be a very uncomfortable skin condition, involving lots of itching and the appearance of unwanted scabs on the skin. This autoimmune disease is one where your immune system produces too many skin cells which accumulate on the surface of the skin. As these skin cells shed, they form red and painful welts that are thick and raised, sometimes having silvery scales. The goal for treating the condition is to stop the skin cells from growing rapidly; to reduce inflammation and the formation of plaques while removing the scales that are common in this condition; and to make the skin smoother.

Natural Sunlight as Treatment for Psoriasis

The sun’s ultraviolet rays are made up of UVA and UVB rays. It is the UVB rays that are more effective at treating psoriasis symptoms because they slow the rapid rate of skin growth and shedding. Although sunlight can benefit psoriasis, it is still important to avoid any risk of sunburn. Psoriasis predominantly affects those with a lighter skin who would of course be at a greater risk for sunburn. Add pharmaceutical medications into the mix and you can increase photo-sensitivity, heightening the risk of sunburn. Effective sunlight treatment for psoriasis starts with a ten minute exposure (especially to the affected areas) at around 12 midday, gradually increasing exposure time by 30 seconds to a minute per day if your skin tolerates the exposure.

The sun not only helps clear psoriasis symptoms in some cases, but also it ensures your body produces more vitamin D. The UV rays cause activated T-cells in the skin to die, slowing down the turnover of skin cells and decreasing the amount of scaling and inflammation. Many may see improvements in their psoriasis after these brief daily exposures to sunlight. But be careful not to overdo it. And when your body is busy raising your vitamin D levels through the sunlight exposure, this too will be beneficial, helping to reduce inflammation throughout your body.

Vitamin D, the feel good hormone (as well as the UV rays from the sunlight) can help clear or prevent psoriasis plaques. It is important to know that unless you live on or near the equator, you will only receive a boost to your vitamin D levels during the warmer parts of the year. A study published in the British Journal of Dermatology found that people with psoriasis tend to have low vitamin D levels, particularly in colder seasons.