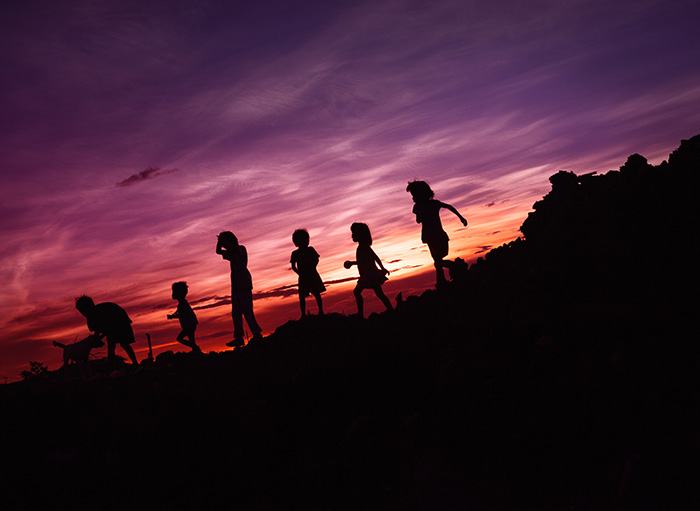 Every parent wants to set his or her children up for success. This process starts at a young age. Science has shown that most rapid brain development occurs in the first five years and elementary school-aged children are uniquely susceptible to environmental pressures. That makes it doubly important for parents to introduce their children to new concepts and experiences at a young age.

Parents who want their children to grow up to have a respect for diverse cultures and perspectives should start introducing them to new people at a young age. Sending elementary school students to an international school in Singapore is a great way for parents who can’t afford to take their entire families on world-spanning adventures to do that. Interacting with many types of people normalizes diversity and teaches children to respect people’s differences, which can set them up for success as adults in an increasingly globalized world.

A person’s perspective on the world has a huge influence on his or her attitudes, moods, thoughts, and abilities. Broadening children’s perspectives at a young age sets them up for success as adults in several ways. It increases tolerance and understanding, improves their abilities to communicate with others from different backgrounds, strengthens interpersonal relationships, makes them better problem solvers, and helps them keep an open mind to foster innovation throughout their lives.

Most, if not all, children are afraid of things they don’t understand. Encouraging them to broaden their perspectives and embrace different experiences can help children gain confidence. That confidence will stick with them for the rest of their formative years, improving academic performance and setting them up for success in the professional world.

Get Kids Excited About Learning

Introducing kids to the wider world at a young age, whether through international travel or different cultural experiences closer to home, helps to foster a sense of independence in young children. They’ll feel more driven to take responsibility for their own lives at a young age and will be more likely to succeed in school as they get older. Plus, while independent children can be a handful for more traditional parents, they grow into independent adults capable of making their own decisions and living fulfilling lives.

A diversity of experiences can help young children better understand their worlds and the roles they play in them. Meeting people from different cultural backgrounds encourages cultural sensitivity and respect for the diversity that makes human societies so interesting, and having new experiences during those early formative years sets kids up for success later in life.