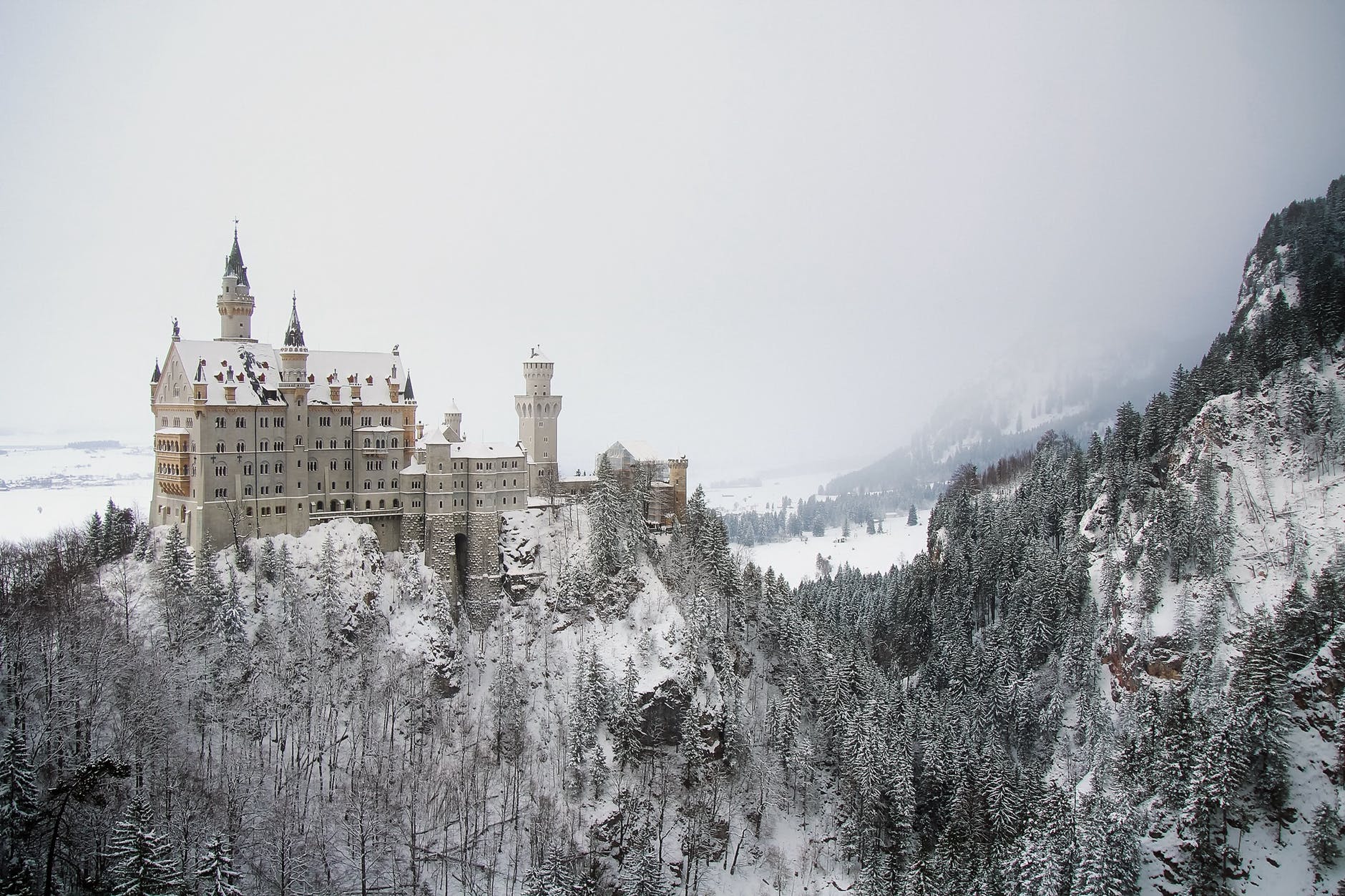 For as long as I can remember, I wanted to pack a bag and explore the diverse attractions and sights of Germany. History, culture, stunning architecture, and breathtaking scenery – Germany has it all, and it’s only a stone’s throw away from the UK. With an abundance of quaint little villages, bustling cities, mountains and forests, Germany really does have something for everyone.

Tourists are spoilt for choice when it comes to must-see destinations, so choosing the area of Germany to visit will depends on the type of activities you want to partake in. City lovers will love exploring areas such as Munich, Frankfurt, and Hamburg. Avid nature lovers, on the other hand, will feel right at home in the Bavarian Alps, the Black Forest, or the Rhine Valley. Once you have worked out the type of adventure you’re going to have in Germany, make sure you book a good hotel that enables you to easily reach all your must-see destinations. Thankfully booking hotels online is now easier than ever, meaning you can get a great base for your travels exactly where you want it.

Germany is a thriving country and with so much to see and do, it’s difficult to narrow down the must-see destinations to just 5. However, I’ve given it my best shot, so make sure to add the following places to your German bucket list!

The Black Forest, famous for its dark, densely-wooded hills, is located in the southwest of Germany and extends 160 kilometers. It’s one of the most visited hilly areas in Europe and is teaming with activities suited for all ages and interests. Highlights include the Black Forest Railway and the Black Forest Open Air Museum, as well as numerous castles, towns and villages.

The west side descends steeply to the Rhine, while the east side slopes more gently down into the upper Neckar and Danube valleys. Other popular spots that are local include Germany’s oldest ski destination, Todtnau, and the impressive spa facilities of Baden-Baden.

2 Fairy Tales really do come true, see for yourself by visiting the Neuschwanstein Castle

Neuschwanstein Castle is one of Europe’s most famous and picturesque castles. The castle is easily one of Germany’s most spectacular views and is most recognisable as the inspiration for Walt Disney’s famous theme park castles. King Ludwig II of Bavaria built this stunning fantasy fortress and there are a variety of tour options offered for visitors to view the inside of this majestic building.

Also known as the Museumsinsel, the Museum Island sits between the River Spree and the Kupfergraben. The world-famous Museum Island is home to many of the city’s oldest, and most important museums. At the heart of the island is the Old Museum which was originally constructed to exhibit royal treasures, however, it’s now used to exhibit art.

The New Museum and the National Gallery were added later, along with the Bode Museum. The island is pedestrian friendly and, with so much to see and do here, you will definitely struggle to fit it all into one day.

If traditional, picturesque villages are more up your street, a visit to Rothenburg ob der Tauber is a must! The old Franconian imperial city is located on the steep banks of the River Tauber. The city is famously known for its notable walls and towers that have remained untouched since the Thirty Years War in 1618. The picture-perfect medieval town has managed to remain perfectly preserved, offering endless charm and photo opportunities. There are walking tours, or you can take to the city alone and explore it’s charm at your own pace. Notable buildings worth exploring include the 13th century Town Hall, and the Ratstrinkstube (council tavern) which features an impressive clock. The St.-Georgs-Brunnen fountain is also well worth the visit.

5 The ultimate must-see: The Berlin Wall

No visit to the capital is complete without taking a walk along the Berlin Wall. No, it’s not cheery or scenic, but it’s still an incredibly relevant landmark that scars the streets of Berlin. The wall is no longer entire, so you’ll find small sections of heavily graffitied wall as well as sections of the preserved wall. The best-known Berlin Wall crossing point, Checkpoint Charlie, remains in part. Another section of the wall worth seeing can be found in Humboldthafen, opposite the Reichstag Building, on which the victims of the wall are listed.