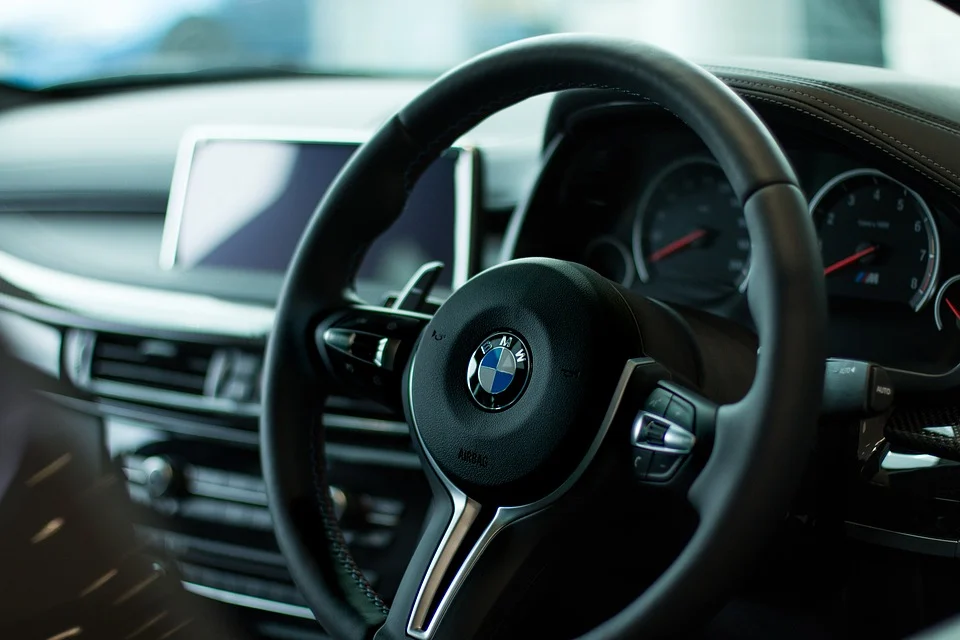 Old cars are the perfect way to get around if you don’t care about what you drive – as long as it’s road-legal and starts, drives, and stops. Another great thing about old ‘bangers’ is they don’t cost much to buy; when one stops working, you can just scrap it and buy another one!

While that might suit some people, the ugly truth about buying old cars is they don’t make sense for most motorists. Confused? Take a look into the reasons why you’d be better off purchasing a newer vehicle for your needs:

Before discussing other aspects of motoring, such as financial ones, it makes sense to kick off this article talking about safety. The truth is, older cars are generally not as safe as today’s newer models.

For example, older cars may not have safety features such as ABS, traction control, and collision avoidance systems. Another safety aspect to bear in mind is the hydraulic system fitted to cars; old hoses and fixed metal brake lines can become worn and dangerous.

Yes, the MOT test will (usually) pick up on such braking safety issues. However, most owners of old bangers seldom give a second thought to their braking, save for replacing brake discs and pads when necessary.

Newer Cars Are Cheaper to Own

Whether you buy a nearly-new vehicle from a car supermarket or a private seller, one thing you’ll soon discover is such cars are cheaper to own than old bangers. Firstly, maintenance costs are significantly lower because the parts won’t keep failing every week.

Secondly, newer vehicles with energy-efficient engines will be cheaper to tax each year. Some cars may only cost £30 a year to tax, whereas you could end up paying several hundred pounds on older, more polluting vehicles.

And, thirdly, you’ll find that your car insurance is generally cheaper as well. As you know, car insurance takes many factors into account when calculating a motorist’s premium. One factor is the vehicle’s age and the cost to repair it if you have an accident.

Parts for older cars will be harder to source for insurance companies, and so they’ll most likely ‘write off’ your vehicle if you make a claim. Newer vehicles are worth more money and parts are easy to source, so they can take a risk by offering you a lower premium.

Finally, it’s no secret that everyone makes judgements about other people. Some folks may judge you solely on the vehicle that you drive. Why should you care about that, you might be asking yourself?

If you’re driving an old banger, other motorists will assume you don’t care about your vehicle safety or the way that you drive. They might even make invalid assumptions about you driving a non-road-legal car!

Plus, if you’re trying to get a job, the people interviewing you at a company might see you drive in and assume you probably won’t fit their corporate culture. And that’s without even interviewing you!

If you drive a newer vehicle, you won’t attract such negative judgements – especially ones that could potentially hamper your future successes in life.