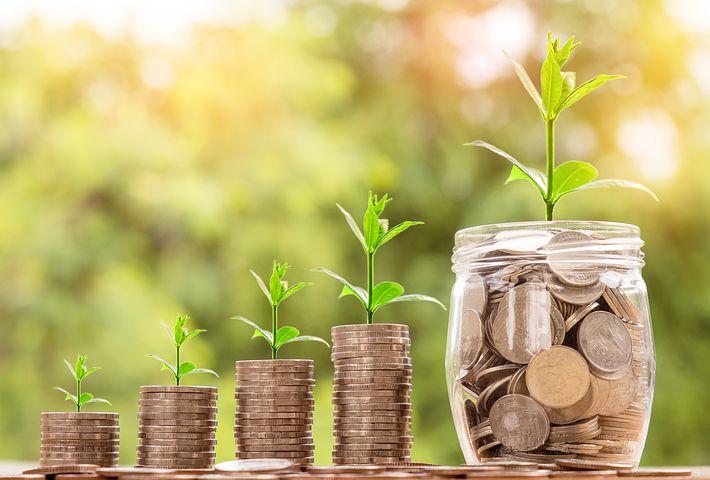 When most people think of crime, they conjure mental images of dead bodies in dark alleys or hapless victims being comforted by police. Unfortunately, high-living corporate executives who wear expensive suits and drive fancy cars also commit crimes, usually for financial gain. And sometimes, even among the not so well-suited are those who are willing to take advantage of bilking an old lady out of her retirement money. Regardless of their shape, size, financial standing, or how well dressed they are, they are all criminals, and they are usually guilty of nonviolent but equally serious crimes classified as “white collar.”

White collar crimes usually don’t involve violence, but they still have a serious impact on society. They even have a destabilizing effect on the economy as a whole. White collar crimes involve such crimes as credit card fraud, intellectual property theft, antitrust violations, insider trading, and many more. A good example of a white-collar criminal would be Bernie Madoff, who operated a multi-billion-dollar Ponzi scheme that made off with the money of thousands of investors. And Bank of America added to the woes of the 2008 monetary crisis when it sold billions in mortgage-backed securities. You can learn more about white collar crime over at ariccramer.com, but in the meantime, here are five types of white collar crimes.

Ponzi schemes are named for the originator of the investment scam, Charles Ponzi, who is reported to have made in the neighborhood of $250,000 a day with mail coupon fraud in 1920. A basic idea of a Ponzi scheme is to get the money of new investors to pay off the expected returns of older investors. Ponzi schemes usually fall apart when new investors stop coming and the flow of money dries up. Bernie Madoff, for example, is currently a 150-year guest of the Federal Correctional Institution Butner Medium, near Butner, North Carolina, for his Ponzi scheme, among other crimes.

Corporate fraud is an umbrella term that encompasses schemes that have as their goal the falsification of financial information and insider trading. Activities that are designed to impede examinations by regulating bodies such as the Securities and Exchange Commission also come under the heading of white collar crimes.

Embezzlement is the deliberate taking of money or property by someone who is entrusted with those by another person. A good example of embezzlement is when an employee funnels company money into their personal bank account, or a politician who uses campaign money for their own personal benefit.

Bankruptcy is designed to give people who are hopelessly behind in their debts a chance to get a fresh start. Unfortunately, this relief comes at a cost, that of creditors only receiving a portion of what is owed them. If a person who declares bankruptcy hides some or all their assets from the courts, they would be committing bankruptcy fraud.

Extortion happens when a person coerces someone or an institution into giving them money, property, or services. A good example of this is the “protection money” a gang might demand from a store owner in exchange for making sure their property is not damaged or when a person is blackmailed into paying money to someone to prevent damaging information from coming to public attention that might result in damage to their reputation.

The general public is often shocked at the occurrence of white collar crime since it often involves those who hold the highest levels of trust, but it also serves to make them aware of how vulnerable they can be to the malevolent intents of others.