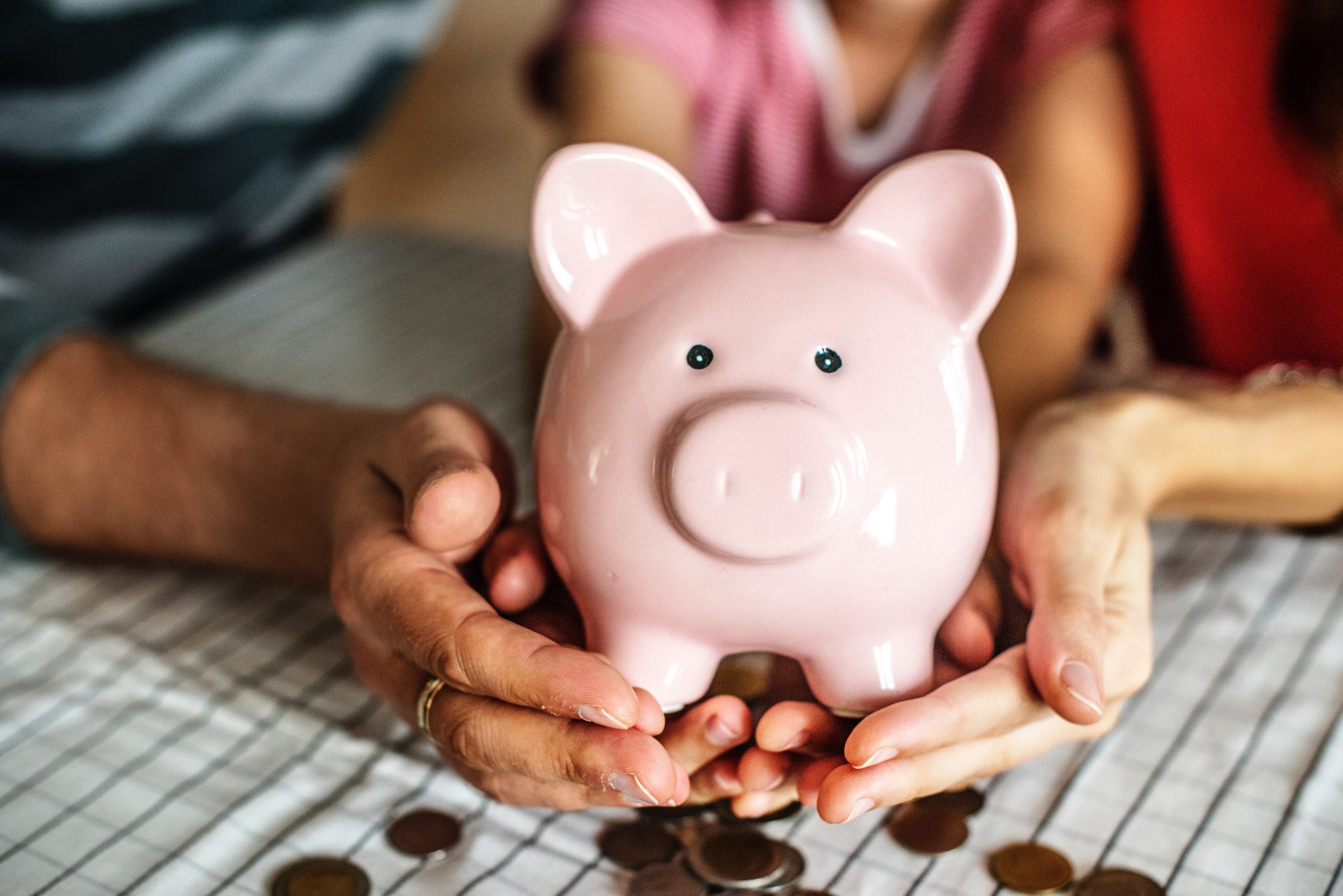 If you’re told not to go to work because of Covid-19, but you haven’t paid the rent, you’re about to lose your house, your fridge is empty, and your child is hungry – what do you do? Do you stick to the rules, or do you return to work, even with the threat of fines (that you can’t afford) hanging over you?

When faced with this situation, the majority of us would perhaps go to our local council, speak to Citizen’s advice, even try to have a reasonable conversation to explain your necessity to work to the police, if it came to it. However, one particular group doesn’t have the option and most certainly doesn’t have a voice that is respected by many European countries or authorities.

Sex work, by nature, is extremely intimate and sex with multiple people from multiple households is therefore extremely off-limits during our time of social distancing and support bubbles. In the UK, the government expressly forbade it. So, like many, when Covid kicked off, and strict measures were put in place by our Governments, sex workers too stopped working.

Sex workers are not included in government support schemes.

Unlike other professions, however, many sex workers have not been included in government-supported schemes (such as the British furlough scheme) designed to help people financially and mentally through this *unprecedented* and challenging time.

So, why is this? Well, to start with there’s a considerable amount of stigma surrounding sex work, across Europe. Although some places are liberal with their attitudes to the oldest profession in the world (Germany and The Netherlands, for example), some criminalise sex work under the archaic ‘Nordic’ rule – looking at you Sweden. The Nordic rule makes the act of paying for sex illegal and severely limits sex workers rights in the countries which use it.

One issue which has been voiced by supporters of sex workers rights is that even if schemes are set up, there is also the added issue that many choose not to reveal their identities or declare their income due to stigma. Many are migrant workers, and regardless of whether they are legally or illegally in the country they’re working in, they often aren’t in the system or contactable.

It’s clear to see sex workers across the board have felt the impact of Covid-19. Starting with the countries where prostitution is legal and regulated, regardless of the criminality of the work, like many self-employed professionals, if sex workers don’t work – they don’t get paid.

In March, much of Europe locked down, leaving sex workers unable to conduct their business in private, safe spaces and despite easing over the summer, we are now entering a second wave whereby many will again lose their place to work.

Lockdown forces sex workers into potentially dangerous situations, perhaps working on the streets or in homes of pimps. Either way, the police will also fine them for working if they are caught.

In countries where sex work is illegal it’s even more challenging.

The same issues of anonymity and safety apply, with the added pressure that if they decide to break the rules and go back to work – they could be arrested, charged and fined – the fine will likely not be affordable for many.

Sex workers across Europe have, thankfully, expressed their dire situation to a number of humanitarian organisations including Amnesty International and Sexworkeurope.org. These organisations have orchestrated a call to action for immediate emergency support for sex workers.

With over 100 NGOs on the signature list, you would think it may hold some weight – however, at the time of writing, nothing substantial has been put in place to support those affected.

Some of the most vulnerable in our society fall into this line of work either through necessity, addiction or coercion. In cases such as these, it can often be classed as ‘sex for survival’ not just for work.

These people need the support of organisations and people in power.

Many live hand to mouth and already in poverty. Some have children; some have abusive partners; some have mental health issues; many have increasing health problems due to Covid-19 restrictions limiting their access to condoms, lubricants and STI/HIV testing. None of which has yet been addressed by the powers that be.

Whilst the plight that European sex workers are facing might appear purely financial at first glance – at this stage of the pandemic, it isn’t. There isn’t any support for sex workers and after several months of severely limited earnings and no help; they’re already at rock bottom and suffering.

Without support from European governments, it’s going to be a very long, very dangerous and very cold winter for the sex workers of Europe.