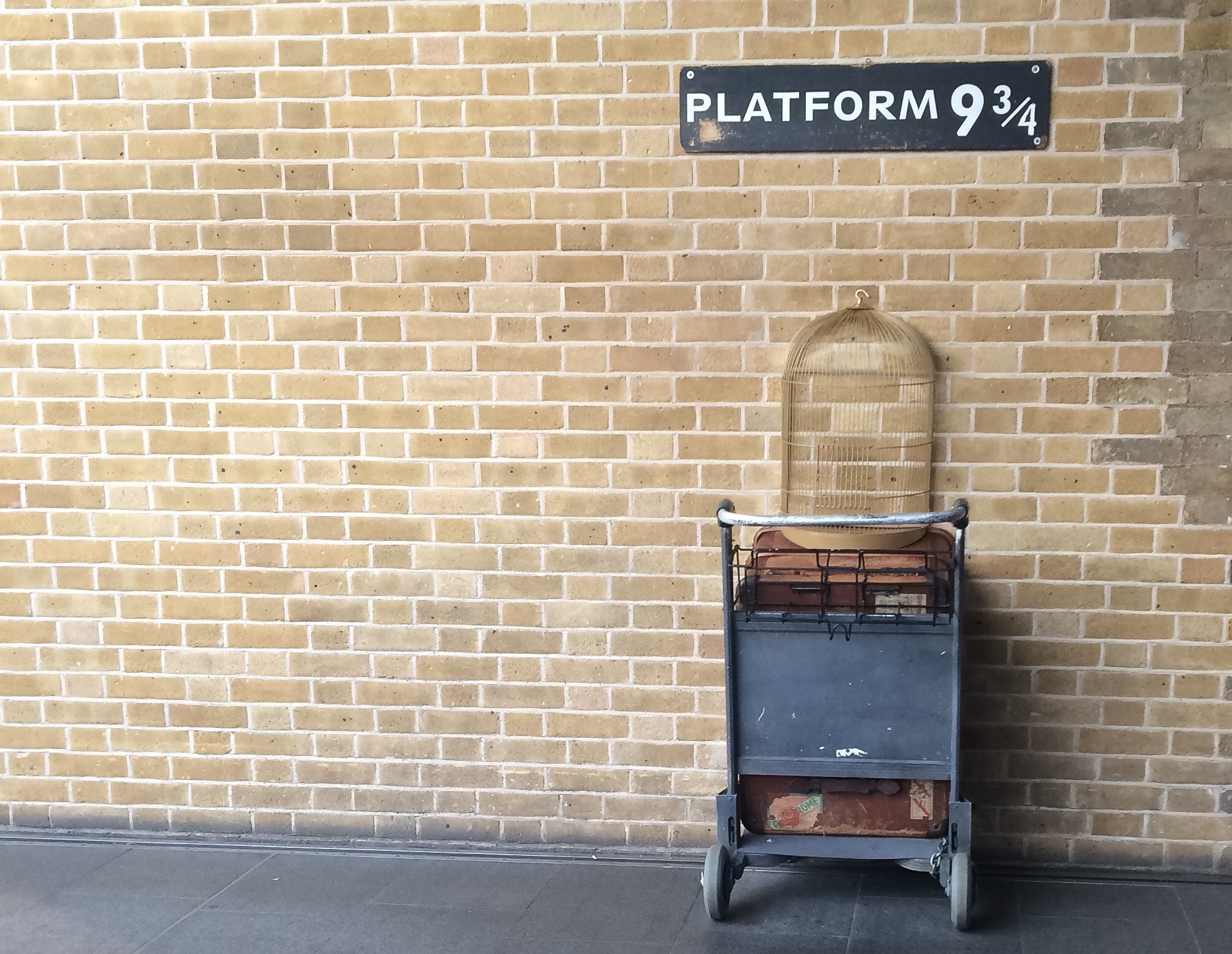 Top 8 places every Potterhead should visit

If there’s two things that we love, as a family, they’re Harry Potter and fun days out together, so when I started to think about the best way to combine the two, it instantly made sense to come up with a list of locations that all Potter fans would love to see.

Not all of these places will be instantly recognisable, but don’t worry; I’m going to explain exactly why Harry Potter enthusiasts will want to experience the magic that each of them contains. Let’s go, Muggles!

First on the list is somewhere that every Potterhead already has on their must-visit list of destinations, and that’s the official Warner Brothers Studio Tour in Hertfordshire. Offering adults and kids the chance to walk around real sets from all the Harry Potter films while admiring genuine costumes and taking part in interactive exhibits, the tour is an incredible day out and the studio shop is not to be missed!

One thing to be aware of with this tour is the fact that you have to buy tickets in advance. You can’t just show up and hope to get in, so avoid disappointment!

How about visiting the closet thing to real-life Hogwarts? While you won’t be able to camp out and hope to start your wizarding studies here, you can see the spot where Harry had his very first broomstick lesson, in picturesque Northumberland. Both Harry Potter and the Philosopher’s Stone and …The Chamber of Secrets were filmed on location here – the roofline will be instantly recognisable to real fans.

Not featured in any of the Harry Potter films, this culturally significant Edinburgh landmark is where JK Rowling wrote some of her early works. There is a tangible sense of the inspiration that hit when she sat in the window and looked out at Edinburgh Castle and as such, this spot has become a key pilgrimage destination for dedicated Potterheads.

You won’t want to forget to visit the toilet here, as there are thousands of messages from Harry Potter fans to read, all over the walls.

Have you ever wondered where the Forbidden Forest really is? It’s in lovely Buckinghamshire! Well, it was in the first film anyway, as budgets were a little tighter. From The Goblet of Fire onwards, the forest was a special set built by the amazing special effects team. The set can actually still be seen, on the studio tour.

The park walks are really scenic and pretty and are perfect for working up an appetite for a family picnic – as well as trying to summon a Patronus or two.

You can’t call yourself a Potterhead if you don’t know why a visit to one of London’s busiest train stations is a must! It’s the station that gives Hogwarts students access to Platform 9 ¾ and the Hogwarts Express, and you have to get a picture taken with the disappearing luggage trolley that is half in the magical world and half in Muggleland. There’s also a gift shop, filled to the brim with Harry Potter trinkets that are great for stocking fillers, in case you’re thinking about Christmas.

Anyone who has a budding Hermione in the family will want to take a trip to the Bodleian Library in Oxford University. Featured in three of the films, there’s more to see here than just a few books that Emma Watson touched – the Divinity School, part of the library, was used as the infirmary in multiple films as well.

It probably won’t come as a surprise that there isn’t actually a real town called Little Whinging, but 4 Privet Drive, the house of the Dursleys and Harry’s Muggle home, is actually a real building. The real address is 12 Picket Post Close in Bracknell, just outside London, and as photo opportunities go, it’s a major one for any Potter fanatic. Fun fact: the house was sold in 2016 and attracted attention from potential international buyers.

My final choice for a Harry Potter day out is Lacock Abbey in Wiltshire, to stroll through the cloisters like the Hogwarts students did. Scenes were also shot here for Fantastic Beasts: The Crimes of Grindelwald. I’d suggest taking Hogwarts cloaks and wands in order to get some really cool photos, or recreating famous scenes such as Harry hearing the basilisk through the cloister walls.

Visiting these magical places will definitely earn you some awesome parent points, but only if you don’t admit that you secretly want to go yourself, too!

Top 8 places every Potterhead should visit