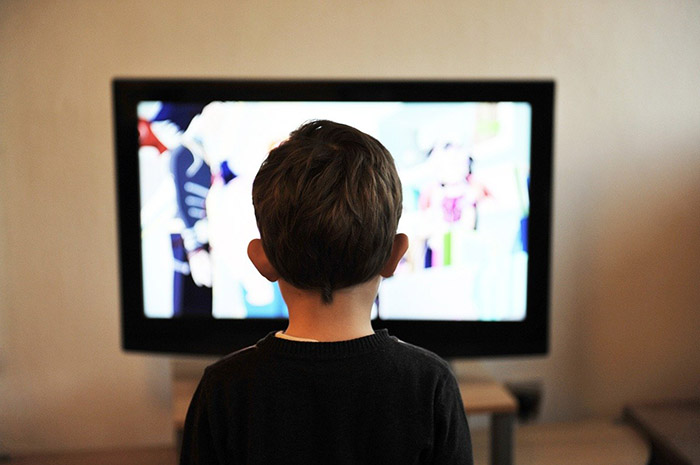 A question that we have been asking ourselves a lot lately relates to Luke’s hearing, or more accurately, his lack of hearing. Luke is 6 years old, very nearly 7, and quite recently he’s started to say ‘pardon’ quite a lot. At first we thought he had selective hearing – in fact, even now I still think that plays a role in his behaviour to a certain degree – but after investigating further, I think he may be experiencing hearing loss.

Since he started getting into trouble for not doing the things we have asked him to, I started to do some research into hearing loss. It turns out that hearing loss is pretty common but it’s not always easy to determine the exact cause. Sometimes, as we get older, our hearing worsens – this happens gradually. Sometimes people wake up and discover they just can’t hear as well as they could the day before.

Some of the common signs and symptoms of hearing loss in children are:

After looking into the signs of hearing loss, I felt pretty guilty. So often I had scolded Luke for not doing something I’d asked him to do because I assumed he was either being lazy/defiant or he just wasn’t listening properly. Now I feel like I have been too harsh on him when it wasn’t his fault.

Having difficulty with his ears may also explain a lot of the behavioural issues we’ve been having lately. I can’t imagine what not being able to hear properly would feel like, but I can imagine it being extremely frustrating, especially when it feels like, no matter what, you can’t do anything right! Luke has been having a hard time lately and I know that it’s definitely time to book an appointment with the GP and see what can be done. If his hearing loss is negatively affecting his behaviour due to the stress and frustration, hopefully fixing the problem will bring about a lot more harmony in the family home.

Determining the cause of his hearing loss is the first step to helping him. With the COVID-19 pandemic, we’ve been unable/unwilling to take him to the Dr Surgery for fear of putting him at risk. Now that the lockdown rules are relaxing a bit, I think it might be time to get him checked out.

A common cause of hearing loss in both adults and children is a blockage due to ear wax. Luke has narrow ear canals, so I think that this will most likely be his problem. For many, a suction ear wax removal from a clinic such as the London Microsuction Clinic will do the job. However there are several other possible causes, so I plan on getting him checked out as soon as possible.

Let’s see what the GP says.

As soon as we are able to get an appointment at the GP, I’ll be sorting out Luke with an appointment. Children are sometimes given softening ear drops to help remove excess ear wax and I’m hoping that’s all it will come to. I’ve never heard any feedback regarding his hearing from his teachers, so I am hoping that it’s nothing too serious!

Have your children experienced hearing loss? Did it happen gradually, like Luke, or was it sudden? I’d be really interested to hear your experiences, so please do leave a comment.