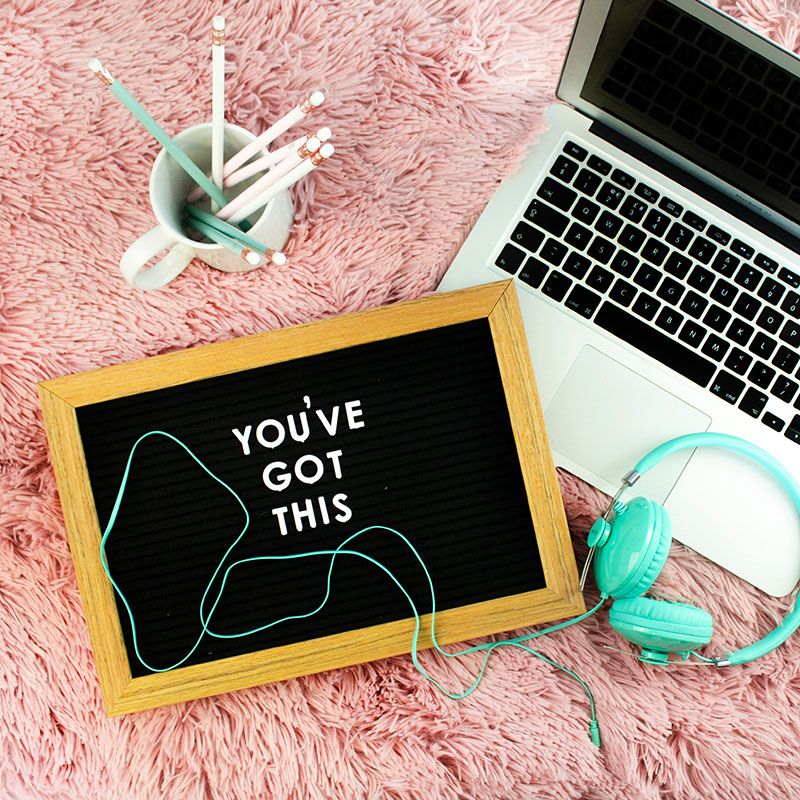 2020 has been a huge year for so many reasons. Obviously, thanks to COVID 19, we’ve had to adapt to a new way of living, in fact, this new way of life has been dubbed ‘the new normal’. So many of us have started new hobbies, finished old projects, gotten started on some mad DIY projects and even completely changed our outlooks on life.

One of the major changes that happened in our household this year is my other half’s decision to go back into education.

While half heartedly looking through job finding websites, he came across an advert for an online trades college. Mikey has always been interested in working with his hands more and is very detail oriented. He’s always regretted that when he was younger he went to university instead of getting an apprenticeship. Although he has wanted to retrain for so long, it is such a huge pressure to change careers, especially when you have a family to support.

The advert intrigued him enough to get in contact with them. After a lengthy phone/zoom call with a college recruiter, Mikey decided he was definitely very interested in studying to become an electrician. The recruiter mentioned the different types of qualifications the course will give him and what this will mean in terms of available work and wage. We all talked through the details thoroughly over Zoom before committing to anything. The representative was very clear on what was expected in terms of payment and how much work Mikey needed to put into doing his coursework each week.

A few days later, all Mikey’s coursework material arrived and he got started right away! What I think is quite cool is that he can take his qualifications as far as he likes, meaning that he can go onto study commercial electricals as well as domestic. I think it’s a great career path for him and I can totally see him as one of those high flying commercial electricians in London who can work their magic on just about anything.

All of that is a fair way off though, as first he has to get through all his training, as well as dealing with working full time and supporting a family! That being said, he has kept up with all his coursework amazingly well so far. While he has been working, he’s been studying during his lunch breaks. Now he’s once again back on furlough, it’s a bit easier to get in some extra study time here and there.

Let’s see what the future holds.

So far he’s done brilliantly with all his assignments, passing them all with really great scores. It’s so nice seeing him so interested and passionate about something – but I must admit, he spends a lot of time talking about things I don’t understand! He’s just finished his first text book, so we’re waiting for the next set of course materials to arrive. Maybe as things progress a bit more, I will keep you all updated, but for now, it’s safe to say that he’s doing really well and is excited to see what the future holds!