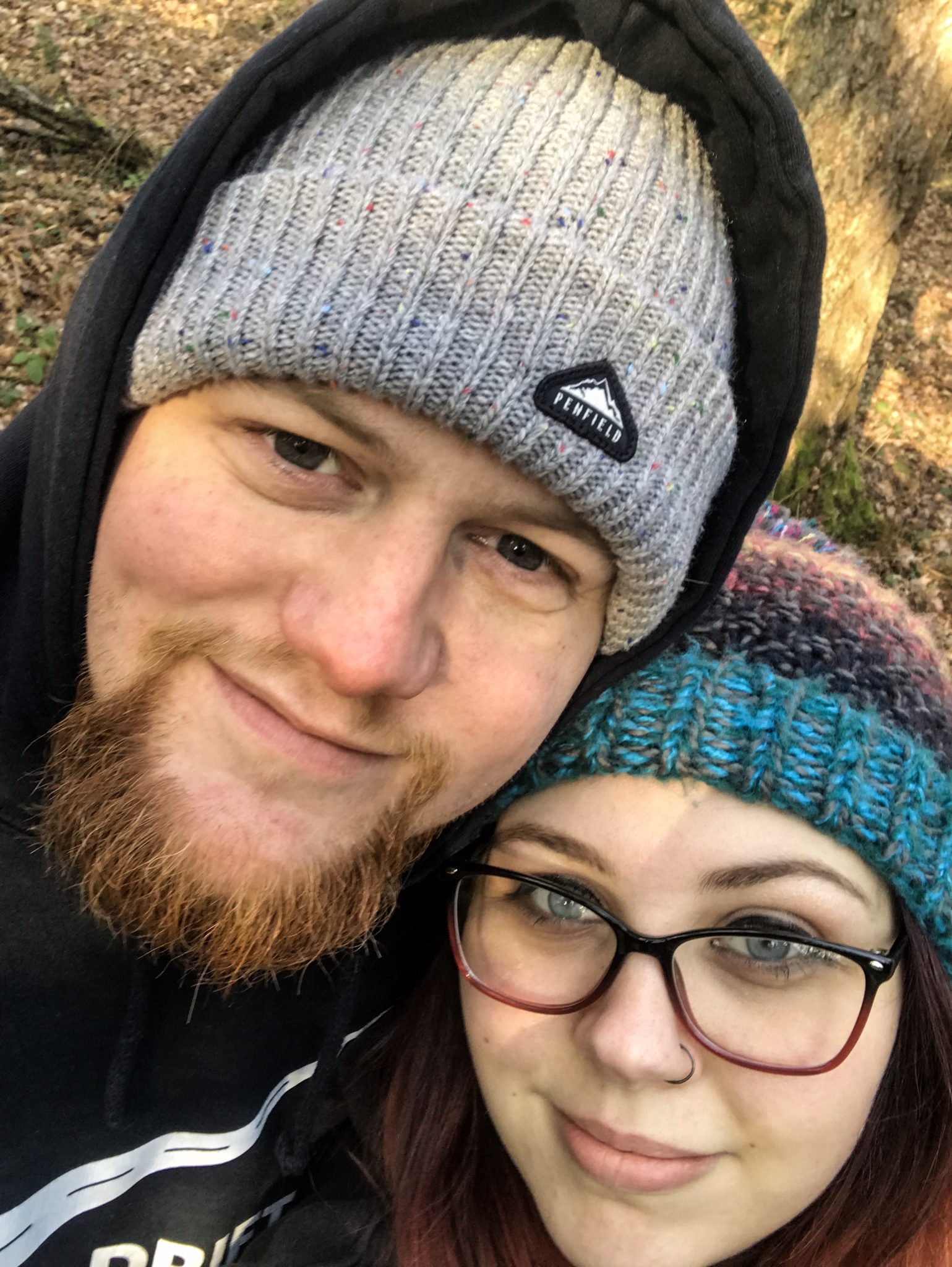 Time for a little life update! You may remember that my New Year Goals for 2019 included fixing my body up a bit. That includes things like losing some of my baby weight, concentrating on mental health and bit more and fixing various ailments that I’ve just been ignoring for a while. One of those ailments was my eyesight.

Just before Christmas we had a family games day. One of the games we played was Monopoly, which we decided to get on the Xbox because it would be easier for Luke to play, and we could all snuggle up together. I noticed that, despite my pretty decent sized TV, I was finding it really difficult to read the writing on the screen. The contrast of white on a black background was straining my eyes and I noticed that if I covered my right eye, I absolutely could not read anything on the screen. It was all just a blurry line. Not good. The other eye was a bit better but it was still a bit blurry and in the end I had to get my boyfriend to read out what was happening on the screen. I felt pretty stupid!

I decided it was probably time to get an eye test. That’s not to say that I didn’t put it off for a little while. Christmas came and went and then at the very end of December, I headed to Specsavers for my eye test. Thankfully you can go online and get a voucher for opticians like Specsavers and Boots while entitles you to a free eye test, rather than paying the £25 fee for a check up.

I was irrationally nervous. Anxiety consumed me the night before and I barely got any sleep. When we got to the town, I had to run off for a nervous wee in the public toilets! I knew at the time how irrational it all was; I have given birth…twice! An eye test should not phase me at all. And yet, it did. It must have been the fear of the unknown.

Once I was in and sat down, I calmed down and the whole test was a breeze. It didn’t take nearly as long as I thought it would and the optician was lovely and put me at ease. We went through the tests and discovered that my eye sight in my right eye isn’t so great, and it my left eye it is considerably worse. The end result? Glasses.

I don’t have to wear them all the time, which was nice to hear when I was sat in Specsavers as I was nervous about how I would look. Fortunately, I don’t think I look too bad and I managed to choose some frames that suited me. Of course the lady who was helping me was trying to sell me the designer frames, but at £169 a pair, she was definitely barking up the wrong tree and eventually realised this as I stood firmly in front of the £69 a pair collection.

I ended up buying two pairs as the were 2 for 1 on anything priced £69 and over. One week later they were ready for collection and my mind was blown.

As soon as I put them on it was like a whole new world had opened up to me. Is this how normal people see? Everything is a lot sharper and crisp, no more fuzzy edges! There is a significant difference between my vision with and without my glasses and so, although I only have to wear them while driving {which I can’t anyway!} or watching the TV, I have ended up wearing them most of the time. It was like once I’d realised what I was missing out on, I didn’t want to go back! Even now, a couple of weeks into having them, I’m amazed at the difference it is making.

Watching the TV without them really highlights just how bad my eyes are and I don’t know how I carried on for so long without even noticing that my eyes were compensating and I wasn’t seeing the full picture – literally.

I don’t think that prior to this I have ever had my eyes tested! The optician was less than impressed with this news when he asked when I last visited an opticians. Apparently, you’re meant to test your eyes every two years!

Do you wear glasses or contact lenses? I’d love to know if your eyesight deteriorated over time or if wearing glasses is something that you’ve been doing your whole life. Let me know in the comments!

So I Wear Glasses Now…