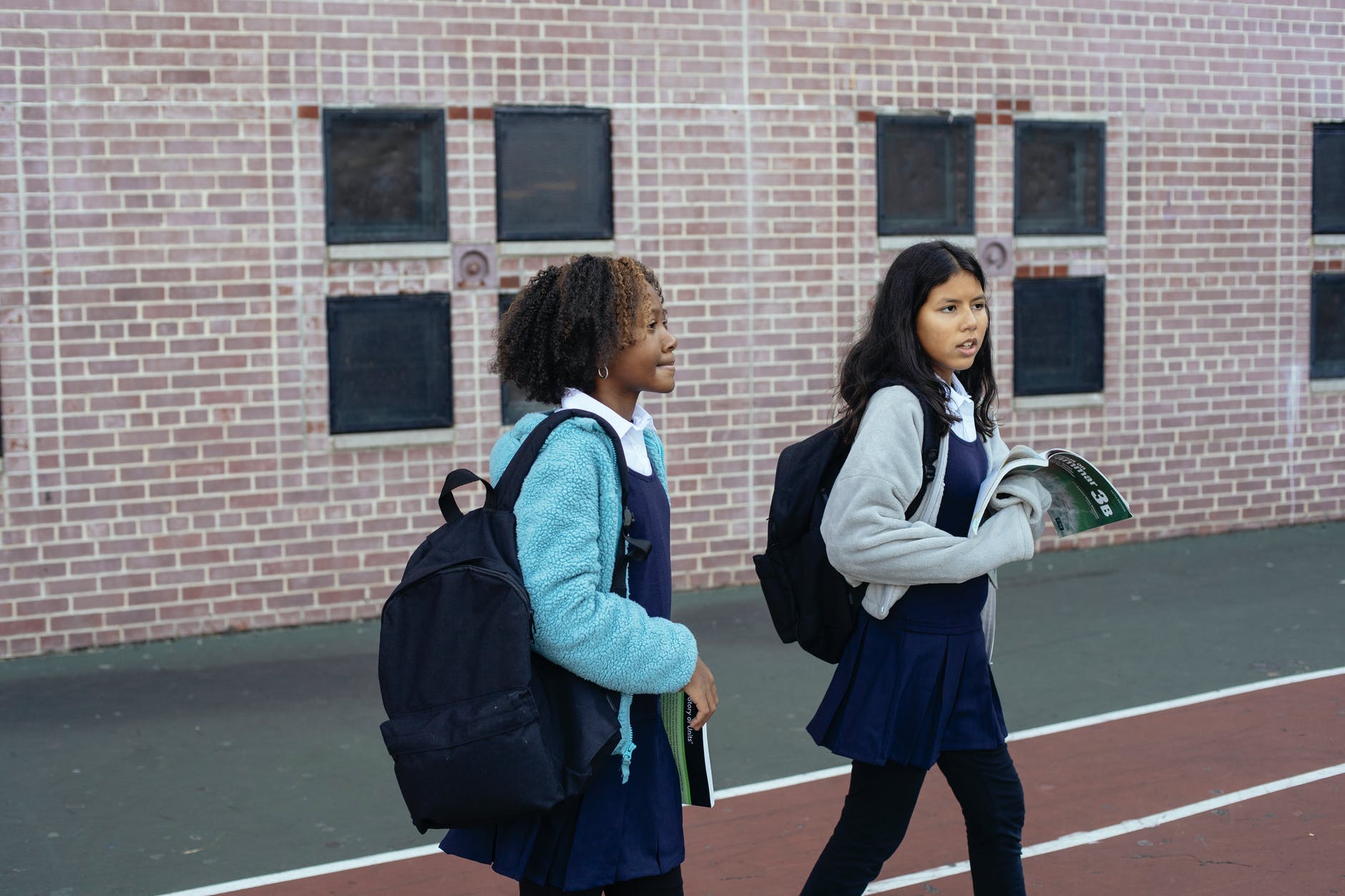 An often widely discussed debate, school uniforms for children are often seen as a way of bringing a sense of community within the school, often representing identities and values the school wants to uphold.

There are a lot of benefits to having a school uniform to show that it does bring a union of students and teachers together. From this independent nursery in Birmingham, we bring you a series of benefits to uniform in schools.

Every student is wearing a similar outfit to school, which means less time to decide clothes in the morning. But it also means that wearing the same clothes each day means that everyone can be viewed the same way.

As children can come from many different backgrounds, wearing the same outfit each day will remove any judgement from other students.

On day trips for example, school children can be spotted very easily by the colour of their uniform. Even more so when multiple schools are attending a school trip at the same time, teachers are able to quickly identify where students are.

Similar to having appropriate clothing for your career, a school uniform works in a very similar way. They only wear their uniform when they know they’re going to be working hard, thus giving them a sense of purpose when they’re in school and remaining more focused in class.