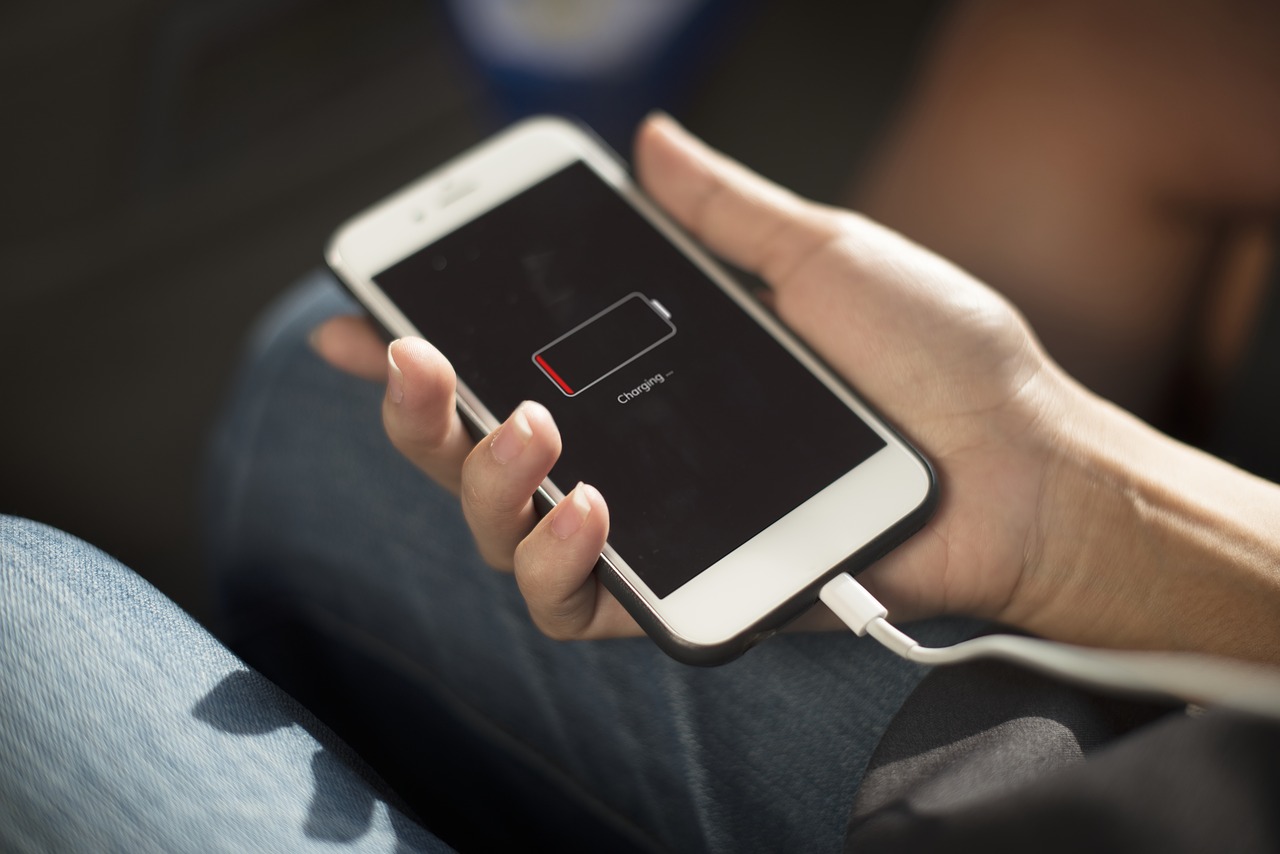 Smartphones are to the 21st century what cars were to the 20th: devices that are practically a requirement of life, no matter how much they cost.

The good news is that they still aren’t as expensive as cars. But that doesn’t mean that they don’t have a tangible impact on our bank balances. Put simply: they’re expensive but indispensable.

The quality of mobile telephony has improved dramatically over the last couple of decades. The phones you could buy in the year 2000 were laughable incapable compared to those on offer today. But just as technology has brought the price of these miniature supercomputers down, our demands for new and better devices has pushed the price right back up again. The cost of today’s best devices is, in real terms, no cheaper than the cost of the best devices a decade ago. And if you have a habit of buying from Apple, then the prices are likely even greater.

Cellphones are no longer a privilege or a luxury – they’re a necessity of life in the modern world. We all need one to get by, but we’d like to pay less. Here’s how.

You Don’t Sell Your Old Handsets

If you’re like most people, you buy a new phone once your old contract runs out. And because old telephones are difficult to dispose of, you just put it in a drawer and forget about it.

But is that the wisest thing you could be doing? Probably not. Old phones can sometimes have a high resale value, especially if they’re in good condition.

Take the Samsung Galaxy S7, released in March 2016. When the phone first launched, it fetched over $600, but even today, S7s in good condition can net you upwards of $150, which could cover the costs of three months contract payments.

If you have an older iPhone, you could get even more money. Sites like Gazelle, are selling iPhone 6s for more than $250.

Phone companies like to get people locked into contracts because they will ultimately end up paying more overall. The reason for this is simple: the idea of lower monthly payments seems like financially damaging that the high upfront costs of buying a handset.

Apple flagship handsets usually cost between $600 and $900, depending on the year. That seems like a lot of money to spend upfront, especially when you consider that most people don’t have more than $500 in savings. But then when you compare it to the overall cost of the contract for 24 months, you find that you’re paying a lot less.

But why the price difference? It all comes down to interest. The network provider loans you the phone and then charges you interest on that through the monthly repayments to cover its costs. It seems like a good deal for consumers because of the “low monthly payments”, but they lose out in the long run.

You Go For Expensive Contracts With Extra Beef

“Unlimited data” might seem like a great benefit of choosing a particular contract. But truth be told, unless you’re streaming high-definition movies to your phone every day, it’s unlikely that that is something you’ll need. Most people on contracts aren’t using their allowances, and even fewer are getting money back on unused data. Learn more about which networks giving you money back on unused data on Half Cooked, they provide detailed reviews and comparisons of all major UK networks to help you find the perfect network for your needs.

But it doesn’t have to be this way. There are now sim-only contracts that not only cost less per month but only charge you for what you use. As a result, most people end up saving money over the longer term.

You Use 24-Month Contracts

Phone companies introduced 24-month contracts because of the increasing costs of flagship handsets. Rather than get people to pay high fees over 12 months (which would have seemed unreasonable), they instead tried to keep the cost of service down by extending the repayment window.

But these contracts are not great. Not only do you have to pay through the nose, but you’re also prevented from getting a new handset when one comes out. Now, though, it’s usually possible to get out of these contracts and onto month-by-month services where you can get your phone upgraded whenever you like.