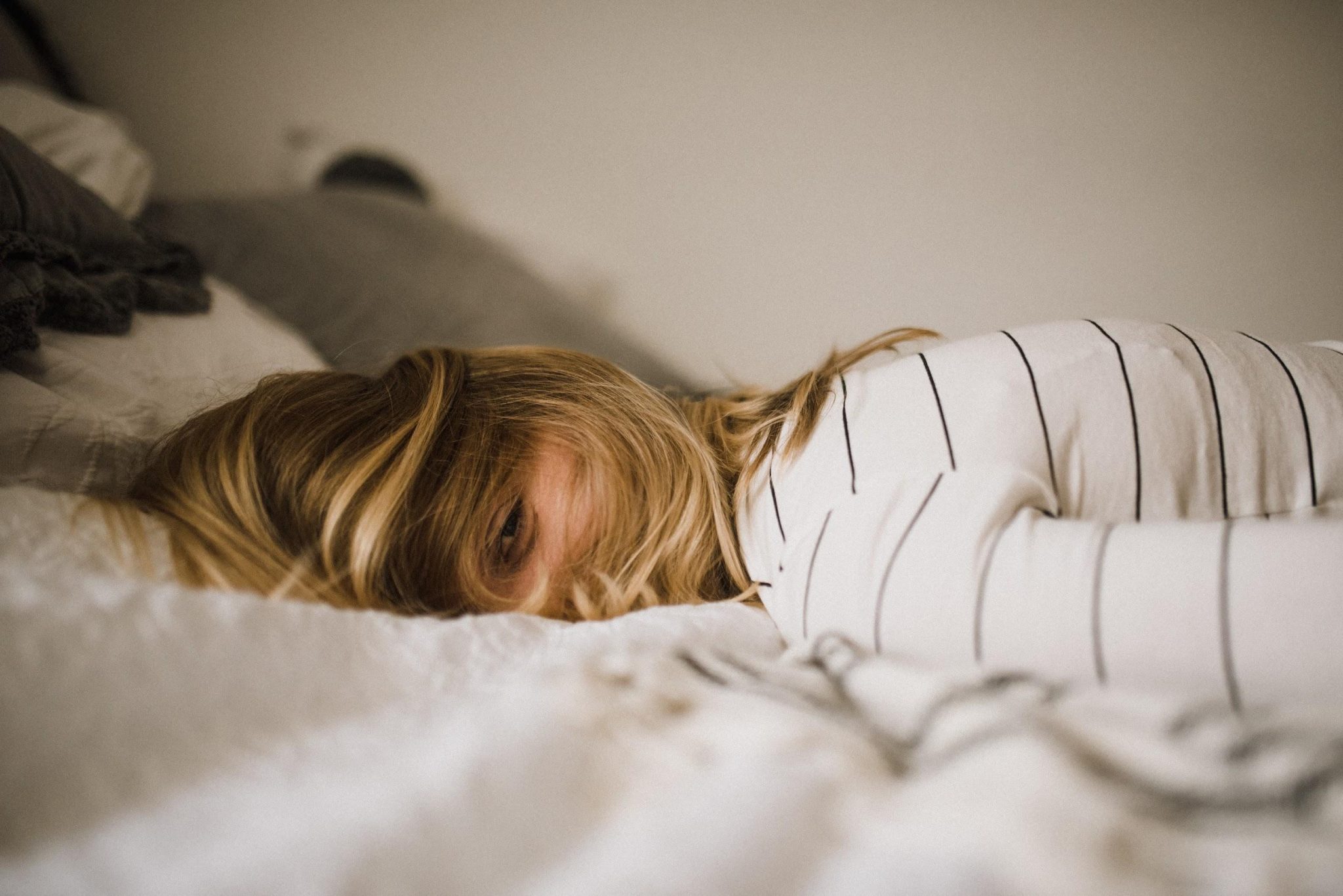 Few things have a larger impact on how you feel during the day than how well you sleep night.

We all known the short term impact of a bad night’s rest, the bags under the eyes, the headaches, mood swings and irritability. It’s not fun is it?

What fewer of us realise is the health impact of chronic poor sleep. Stress, anxiety, depression, strokes, obesity, diabetes, heart attacks and heart disease, all are more likely to impact someone who sleeps badly.

The importance of sleep on our health remains constant no matter your age, whether you’re 5, 15 or 95. That said, when we are really young and our bodies and minds are still developing, the importance of good quality sleep takes on an entirely new dimension.

Read on below and will take a deeper look at the impact of poor sleep in children and how missing a few hours when you are small can have a profound impact on your later life.

Their brains are called ‘sponges’ for a reason

“They grow up so fast don’t they!” Far, faster than you can imagine.

The pace an infant’s brain develops at during their first few years on the planet is quite mind boggling. Between the age of 0 and 3 an infant’s brain will triple in weight and around 1,000 trillion new nerve connections will be created.

By the age of three, the average toddler has double the amount of neural connections a typical adult has. The reason for this is that every single stimuli a nipper sees, touches, hears, smells or simply experiences has a profound impact on the development of what experts call their ‘brain architecture’. That is why we often refer to their little minds as sponges.

Many of these neural connections turn out to be redundant and will eventually be consolidated before adulthood during a process known to neuroscience by the fancy term ‘synaptic pruning’.

Why is all this information important? Well it illustrates the speed of mental development a young child’s mind goes through. Anything that is developing that quickly is very susceptible to environmental factors such as sleep. Especially as the vast majority of an infant’s brain development will in fact take place during their unconscious hours. This is in fact one of the primary reasons our little ones sleep so very much during the first few years of life.

The impact of a lack of sleep in infancy

Studies suggest that if your child doesn’t get sufficient sleep in the first 3 or 4 years of life there can be a negative impact on the development of the posterior regions of their brain, particularly around the myelin regions. These are the sections of the brain that dictates how well an individual is able to take in information around them. Or to put it in simple terms, how effective their sponge is at soaking things up.

Surprisingly few longitudinal studies have been conducted on the impact of sleep deprivation on very young children. The reason for this shortfall is mainly due to quite legitimate ethical concerns about deliberately keeping our little bundles of joy awake all night.

One long term study that is often quoted when it comes to the impact of poor sleep in children is a piece of research known as the Millenium Cohort. The Millenium Cohort followed (and is still following) the progress of 11,000 infants born in the UK in the year 2000-1 (hence the name).

Researchers looking at the data produced by the Millenium Cohort have discovered that children who slept badly before the age of three show a noticeable dip in academic performance compared to their well-rested contemporaries by the age of seven.

The children who slept badly early in life were shown to be less gifted at maths, reading and even spacial awareness. A similar study conducted in Canada found that infants who got less than 10 hours a night were also more likely to develop attention related disorders such as ADHD.

There are many reasons some children lack sleep. It can be due to their environment or caused by a sleeping disorder called apnea. This condition, which affects 2 to 3 percent of children worldwide is characterized by episodes in which they cease breathing for at least 20 seconds. You can learn more about the dangers of sleep apnea and what you can do.

The impact of a lack of sleep on academic performance

The importance of sleep doesn’t diminish as a child moves from infancy to young childhood. A recent piece of research compared two groups of children aged 7-11. One of which were diagnosed sleep apnea sufferers, the other normal sleepers.

Both groups were subjected to a number of tests of their cognitive performance. On paper both groups appeared to perform equally well. When researchers however examined the accompanying fMRI scans it was found the brain’s of the sleep-deprived group were having to work much, much hard just to achieve the same results.

Now imagine the same at school trying to keep up with their well-rested classmates every day. Their brains will be working overtime just to keep level. In the long term their attention is going to drop and their academic performance suffer as a result.

Sleep is important no matter the age but as we have seen during the early years of our lives, when our minds are developing so very quickly it is vitally important to get as much high-quality shuteye as possible.

And it’s your number one job mum and dad, to ensure your mini-mes get as much rest possible.

The Impact of Lack of Sleep in Children