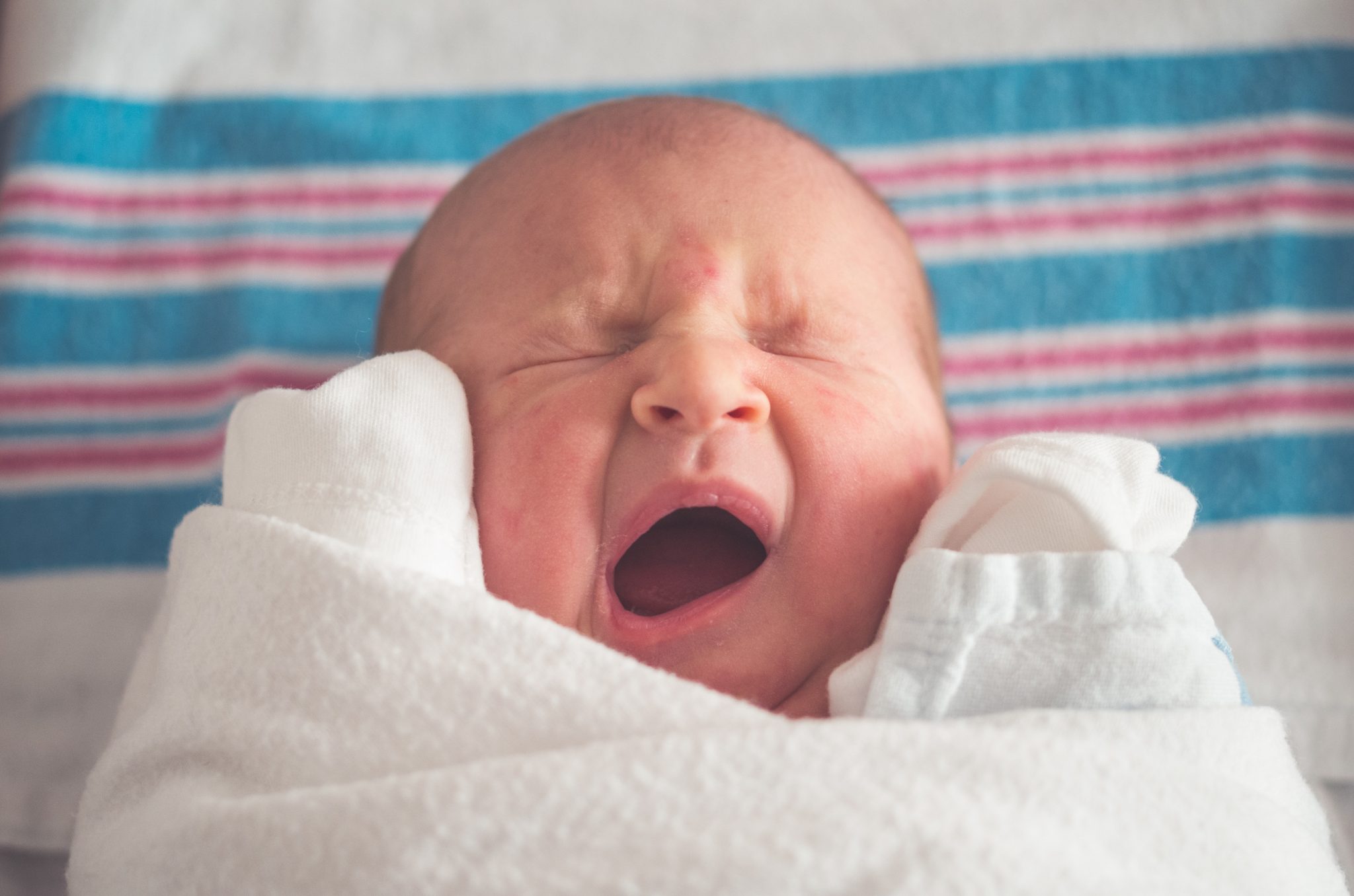 Some babies are born with an extended labial frenulum. The labial frenulum, or frenum, is a piece of tissue that attaches the center of the upper lip to the gums above the two front teeth. When it is enlarged, it can cause a gap, pulling the gums off of the bone. If left untreated, this can cause speech problems in young children and ill-fitting, uncomfortable dentures in adults. Removing it does not cost any adverse effects to the lip and mouth, and it can improve aspects of a person’s life, from functionality to aesthetics.

What is the Frenum?

Every person is born with two types of frenulum: a lingual one connecting the tongue to the bottom of the mouth and a labial that connects to the upper lip. They are merely folds of connective tissue, sometimes containing muscle tissue, as well. When the frenum is unusually large, this attachment can extend beyond what is normal and contribute to a separation in the front teeth. While this doesn’t prevent a patient from receiving orthodontic treatment to close the gap, the frenum will typically need to be removed to prevent it from opening. Frenum removal surgery is called a frenectomy.

Its Role in Speech and Other Concerns

Enlarged frenulum typically contribute to ankyloglossia, more known as ‘tongue tied’. This anomaly inhibits the mobility and function of the tongue. There are many different degrees of severity, but an unusually tight, thick, or short lingual frenulum is almost always the culprit. The lingual frenulum guides the position of incoming teeth shortly after birth, which also plays a strong role in a person’s speech. Labial frenums have also been shown to cause a ‘lip tie’.

The tongue is an incredibly strong muscle, and many children are able to compensate and present no speech impediments, despite having an enlarged frenum. Many others, however, develop tongue-tie in toddlerhood, a critical time for language and speech development. Around the age of three, children with tongue-tie may present difficult in articulating and pronouncing certain sounds, such as those of the letters d, l, n, r, t, th, sh, and z. There is no way to tell during infancy which children will develop speech difficulties later, so parents must be on the lookout for the following symptoms as their child enters the toddler years:

Many mothers also find that babies with tongue-tie struggle during breastfeeding sessions. Gaps between the front (both top and bottom) teeth become indicators later in childhood. Higher rates of tooth decay are also associated with extended frenulum, as the lip and tongue create pockets around the teeth which can trap food and beverage residue. Sleep apnea may also develop, making it crucial to visit a doctor immediately after noticing symptoms.

Undergoing a frenectomy is a fairly simple procedure. Generally speaking, it is ideal to close the gap between the teeth before removing the frenum, as removal prior to this can leave scar tissue that prevents the space from closing. However, for infants who are struggling to feed, the surgery can be completed on a patient as young as six-weeks. When performing the procedure on older children, doctors will typically use a local anesthetic or, in certain cases, general anesthesia. It is generally better to close the space between the front teeth before removing the frenum, because prior removal can result in scar tissue that can prevent space closure. However, this isn’t always possible. A consultation with the doctor will allow for a more individualized, accurate assessment of the patient’s needs and intended outcomes.

The procedure is generally quick and limited. After numbing the area, the doctor dissects the excess frenum tissue using either a scalpel or a laser. Though this leaves a small wound, it is closed with stitches and usually heals very quickly- typically in a week or so. Some patients may experience discomfort post-surgery, and in this case they are able to take non-steroidal anti-inflammatory pain medication, such as ibuprofen or aspirin. As an after-care measure, it’s also important to rinse the mouth with antibacterial or saline solutions regularly, in order to fend off potential infection.

Though a frenectomy/frenulectomy is a relatively simple procedure, it has the potential to yield important results. Parents of young children with speech or feeding issues should consider the benefits for their child and discuss their options with an experienced doctor.

Dr. Marc Lazare has been practicing dentistry in the New York city area for over two decades. A graduate of NYU, he has become a renowned dental columnist, lecturer, and author. Affectionately deemed the ‘Dentist to the Stars’, his list of clientele includes some of the largest names in the entertainment industry.

What is Frenectomy? And How Does it Treat “Tongue-Tie” in Babies?