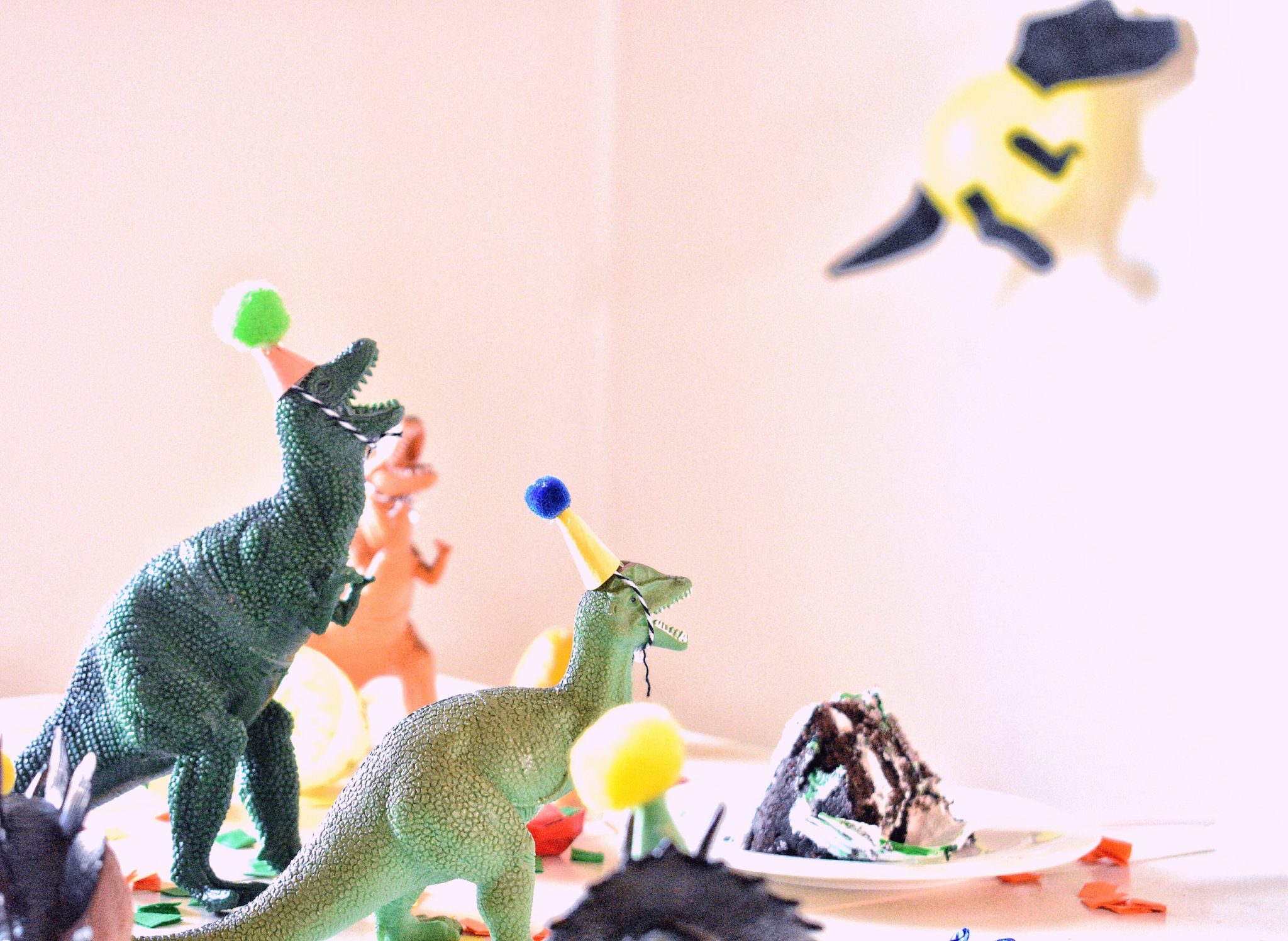 Today’s children are blessed when it comes to the movies and television shows they have access to. Companies like Disney, Pixar, and Hasbro have all put huge amounts of time and effort into creating characters and settings which children love, and it’s hard for parents to avoid the songs, catch phrases, and other unique aspects of these titles. Of course, though, when your child loves something so much, simply watching the movies won’t be enough. Instead, every part of their lives will revolve around them, and this includes the parties which you hold on their birthdays.

Figuring Out The Theme

It’s not always easy to determine which character your child loves the most. A lot of children are especially interested in Disney princesses, but won’t show a preference when it comes to the individual characters they see on the screen. Likewise, some children may even be more interested in the villains. It’s worth talking to them about this, but you should also use some observation to help you out. With children being so open and honest with their emotions, watching their face when they favourite characters come on screen can give you a good idea of which ones they like the most.

Some parents are able to put a huge amount of time into creating themed decorations by themselves, though this will often be too much. Instead, if you are struggling for time, it could be worth looking for businesses to help you out. With these characters being so popular, there are countless products on the market which feature them, and children’s party supplies fall right into this category. Along with some plates, decorations, and other party goods, it will be a good idea to think about some costumes for adults and kids. You can’t expect other parents to put huge amounts of money into this, and will need to organise everything you want by yourselves.

While your children will most likely be able to recognise you through the outfits you wear, playing the role of one of the characters your child loves can be a great way to make the party feel more authentic. Children love it when their parents act the fool, and this will brighten their day, creating memories which they will never forget. Along with this, though, it could also be worth asking other parents to take a similar approach. While they may be reluctant, a lot of people will find this really fun, and will be eager to give the kids an experience like no other.

With all of this in mind, you should be feeling ready to take on the challenge of basing your child’s next birthday on their favourite movies and television characters. With so many TV shows out there, it makes sense that little ones like the characters they see, and this gives you some great options when it comes to parties, gifts, and other special occasions. Of course, though, you have to be careful to make sure that you don’t choose a character they used to like.

Making A Character-Based Party For Your Kids