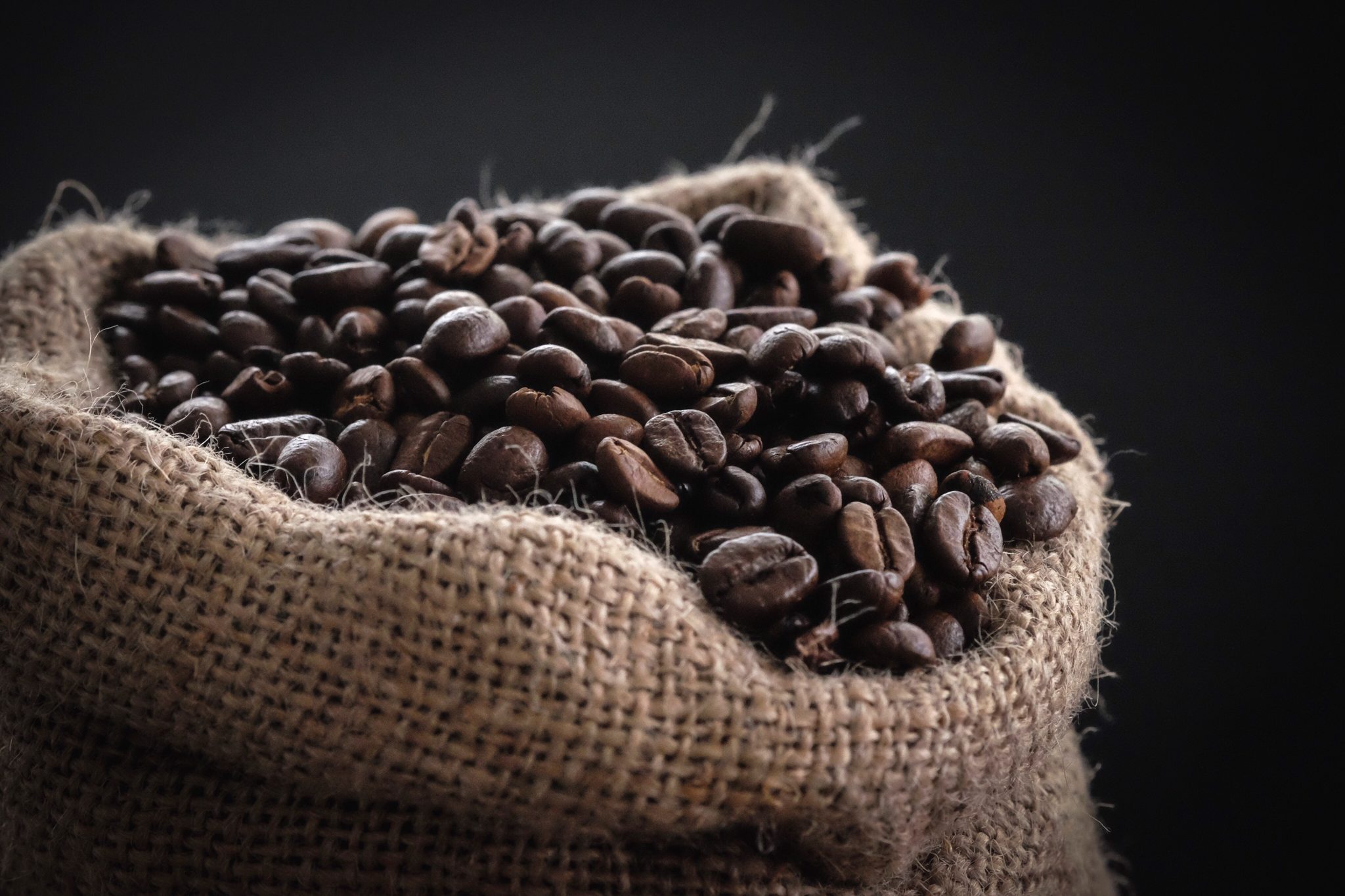 It’s true that us Brits are famous for our love of tea, but it seems that coffee has stolen our hearts. Recently, the British Coffee Association (BSA) discovered that we are a nation of coffee connoisseurs by revealing that our coffee consumption has increased from 70 millions cups a day in 2008 to 95 million cups a day in 2018.

Of course we know that coffee beans don’t grow here in the UK, so exactly how far does our favourite little bean have to travel and what happens along the way?

If you happen to be fair trade coffee fan, the journey your coffee beans take is even more wonderful.

The journey of your coffee beans depends on which farm it came from, the grower of the bean, and how it was processed.

It’s pretty obvious that a large-scale coffee plantation will operate a lot differently from a simple (and much smaller) fair trade coffee farm. We have all heard the basics when it comes to fair trade. We know about the ethics surrounding fair trade coffee, the fair pay and the treatment of works, however, fair trade coffee actually goes far beyond that. The process of the fair trade coffee system is far more worker and eco-friendly than your bog standard coffee. We’re talking from the number of workers and their treatment all the way through to the use of waste water.

For example, CIPAC’s fair trade honey and coffee co-operative in Guatemala has in excess of 140 members working for them. It may be a small and remote area, but that doesn’t stop it from being an excellent area to grow coffee in. Many of the workers here have inherited the trade from their families before them and know that there’s lots they have to do before the beans they grow are ready to be turned into our delicious morning cuppa.

Want to know what happens, from coffee bush to coffee mug? Keep reading and follow some of CIPAC’s fair trade coffee growers to find out…

For most of us, winter marks the beginning of party season, but for coffee farmers, it marks the start of the harvest season. They still make it a party though, as often on family owned farms the whole family will get stuck in. Depending on the climate, altitude, type of soil and the variety of coffee, the beans ripen at slightly different times during the season. Some farmers even have their own microclimate, which means the coffee they produce has its own special quality and flavour!

Throughout the season, the same coffee plant can be harvested up to two or three times. This can be achieved because only the ripe cherries are hand-picked from the bush to guarantee a high quality coffee. On the larger coffee farms, the harvesters must travel up steep hills and down into valleys to collect the cherries in a basket. I can only imagine how exhausting that must be.

Once the coffee has been harvested, the process moves forward and the ripe coffee cherries are delivered to the farmers. Those hard working harvesters often have to travel up and down hills and across wobbly bridges to reach the end destination. The cherries are then de-pulped within 24 hours.

You see, while the large-scale plantations use heavy machinery to quickly take off the coffee-cherry skins, farmers at CIPAC either use a small electric de-pulping machine where the cherries get poured in the top of the machine and come out de-pulped at the bottom, or they do it manually.

To add to the thoroughness these fair trade workers exude, the coffee beans are closely inspected as they’re poured into the machine and any beans that don’t look ripe enough, or are too ripe, are taken out.

Now that the de-pulping is finished, the cherries are submerged in water pools for a full day in order to clean them and remove any remaining laters. Any beans that float in the water immediately get removed. After they’ve been washed, the leftover water contains toxic elements which means it can’t be reused in the same way that we would usually do so. The farmers as CIPAC has found a clever way of reusing the water that others would throw away – they use the dirty water and leftover skins to make an eco-friendly compost which the use around their coffee plantations.

As you’d expect with good quality produce, once the beans have been cleaned, they’re left out in the sun and allowed to dry naturally. The farmers use a large, flat area and spreads the beans out evenly using a rake, turning them often while the sun is shining. At night time, the farmers cover the area with a huge sheet to keep the dew off. They also do this rain is on the way or there’s a lot of moisture in the air. This whole process can take several days to complete, but often longer if there’s rain.

Once the coffee has successfully dried, parchment beans are formed. Farmers take these beans to the nearest road in sacks, where they’re collected by a van that’s been sent out by the coffee co-operative. Farmers in the most remote areas of the world must trek through dangerous mountain paths and rickety bridges to deliver their precious cargo.

In fact, if there are no near by co-operatives to sell their coffee too, farmers often have to make longer and even more dangerous journeys in order to find a trader. Once the beans do reach the co-operative storage site, they’re weighed, checked for their high standard and stored.

The parchment beans are then turned into green beans. This is the most important part of the process in terms of quality control as it’s where the beans are judged by their appearance and weight to make sure that they’re good enough for us consumers. The final step is to ‘polish’ the beans, which removes the last layer of skin that remains on the beans.

Finally, a job that I think many would be jealous of, the beans are sampled in a process called ‘coffee cupping’. This job involves slurping coffee to ensure that they can accurately taste all the subtle and rich flavours of the coffee – an especially important part of the process for those coffee beans grown in microclimates.

From there, the samples are sent to the co-operative so they can vouch for the quality of the coffee. Finally, the finished beans are bagged, and sold to an exporter.

CIPAC sells the coffee beans to Cafesca, a fair trade operator based in Mexico. From there, the beans are also sent to another Mexican fair trade operator, called Descamex. Descamex are the only facility in the world who use the Mountain Water Method to produce their decaf coffee. They send all their decaffeinated beans back to Cafesca, who turn all of their beans into instant coffee.

Once all the finished coffee is sealed in jars, they’re loaded onto a container, then onto a ship, and then transported to the UK to be sold by retailers such as Traidcraft.

And there you have it…

And just like that, you have your morning brew. It’s incredible to think that our classic coffee beans go through such a huge adventure before they find their way into our mugs. While the huge coffee plantations use lots of workers and modern equipment, the fair trade farmers at CIPAC like to keep it simple. Family-run farms. Hand-picking only the ripest cherries. Drying the beans naturally under the heat of the sun. Fewer chemicals, and far more character.

The Exciting Adventures of the Humble Fair Trade Coffee Bean