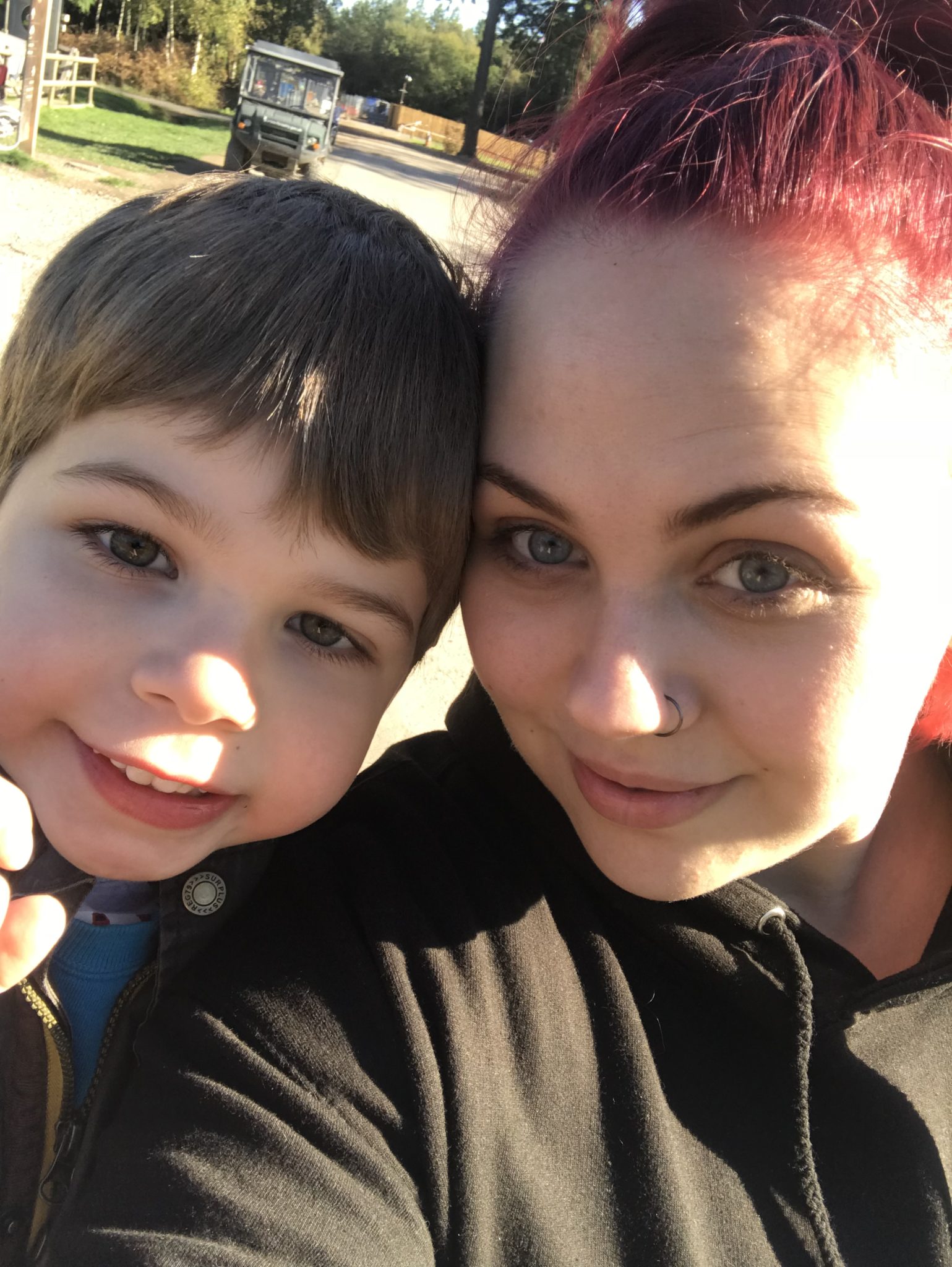 Making mum friends is clearly something I struggle with. I have terrible social anxiety, so something as simple as just making friends with someone isn’t as easy for me as it may be for other people. I am not naturally an extrovert – I like to keep myself to myself. I don’t want to butt in on someone’s conversation or invade their little circle of friends. Previously, I’d thought this was just being polite, but now I’m not so sure. Maybe that’s what you’re meant to do.

I have found myself trying a lot harder to make mum friends since Luke started school.

He’s now in Year 1 and I can report that, despite him attending the school for one and a half years, I still haven’t made any mum friends.

Sure, I may have had a few awkward exchanges with two or three of the other mums there, but that’s all they ever were. I can’t say anything has ever flourished into a blossoming friendship. Nope. More often than not the conversations end in, “Ahhh, okay…” and then they wander off to go and stand with other people.

So it begs the question, am I just shit at making friends?

Am I the problem? Maybe I don’t look the part – I am younger than a lot of the other parents of children in Luke’s class. But then I know there are other mums in the playground that are the same age, if not younger than me and they all seem to have found their mum ‘huddle’.

You know what I mean there right? If you’ve ever stood in a school playground at pick up time you’ll have seen them. Each mum walks over and has a little spot where she’ll wait. The closer to 3pm it gets, the more mums (or dads) arrive and they head towards their designated zone in the playground to join up with their huddle of friends.

Me? I stand awkwardly on my own between huddles. I know the names of a few people there and I politely smile at them if we make eye contact – a social reaction made possible because of 3 minutes of small talk months ago.

Is it because I dress differently?

Most people are there looking their best. I’m there looking tired, sweaty from the half an hour walk with a baby (or very soggy if it has been raining), and wearing trainers with jeggings and a hoodie. If my pick up involved driving, maybe I’d dress differently to try and fit in more. But as it is, the clothes I wear are what makes my 8 mile school run every day bearable.

It almost feels like I’m in school again and I’m trying desperately to immerse myself and make friends but, although none of them mean, it’s clear the mums I have been trying to chat to aren’t interested in making friends. They’re all lovely women I am sure, but I just don’t fit in.

I have tried talking to people who were also stood on their own in the school playground but I’m not sure how many times you can awkwardly exchange a little chat with someone before it becomes weird. Now the people who stood alone before stand with their headphones in or they’re on the phone.

So I am starting to wonder what is it about me that is so off putting?

A lot of parents at the school have older children who attend the same school, so they probably know each other because of this and have known each other for some time. I know somewhere in the playground there will be someone just like me, but I haven’t found them yet and I don’t know how to go about it anymore.

Am I the only one who finds it this difficult to make other mum friends?

Anxiety really doesn’t help me in times like this. It makes it difficult to strike up small talk while at the same time breeds paranoia that I’m annoying people or I’m not good enough to be there.

There must be other mums out there who feel like I do.

I’ve had people on Facebook tell me that making mum friends is easy – you just need to put yourself out there. But what if you’ve done all of those things? What if you’ve been to baby groups and chatted? Talked to other mums at baby weigh ins? What if you’ve tried talking to the other parents stood on their own in the playground? What do you do when no one wants to be friends with you?

How To Make Outdoor Play Part Of Your Daily Routine

Why is it so hard to make mum friends?